The word Holi has its origin from “Holika” the demonic sister of King Hiranyakashipu. The king through years of ardent devotion had earned a boon that made him immeasurably strong. This invincibility enhanced his arrogance and started demanding everyone to address him as God. But, his son Prahlad, continued with his unabated devotion to Lord Vishnu. This irritated the king to such an extent that he subjected his son to cruel punishments, but none had any effect on Prahlad since Lord Vishnu protected him each time. Finally, Holika decided to help her brother out. She tricked him into entering a huge burning pyre with her, first ensuring she was clad in a fire-proof shawl. As the story goes, she burned herself to death in the fire and Prahlad escaped unhurt. Lord Vishnu appears and kills King Hiranyakashipu. Thus Holi commemorates the victory of good over evil and the day after Holika was burned in the bonfire began to be celebrated as Holi. 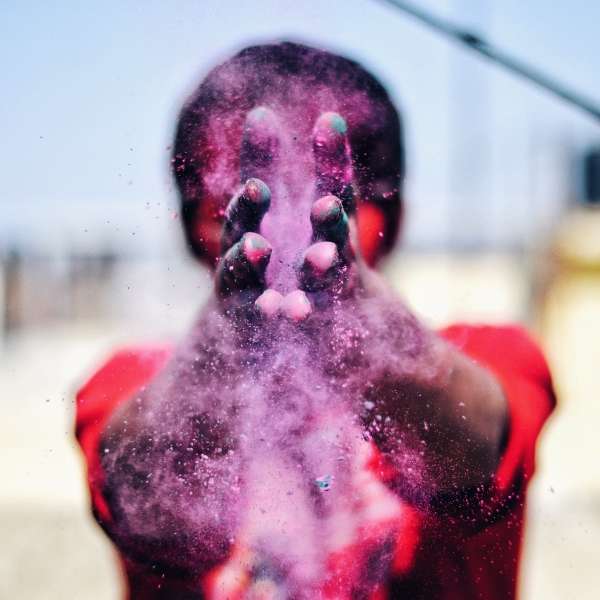 There is a slightly different version of history associated with Holi. It is said that Lord Krishna, owing to his bluish skin complexion was skeptical about whether the beautiful Radha and her gopikas will find him attractive. His mother, Rukmini, fed up of this incessant insecurity finally convinces him to approach her and cover her in any colour he likes. Lord Krishna does exactly that and since that day, Holi is commemorated as the festival of love! 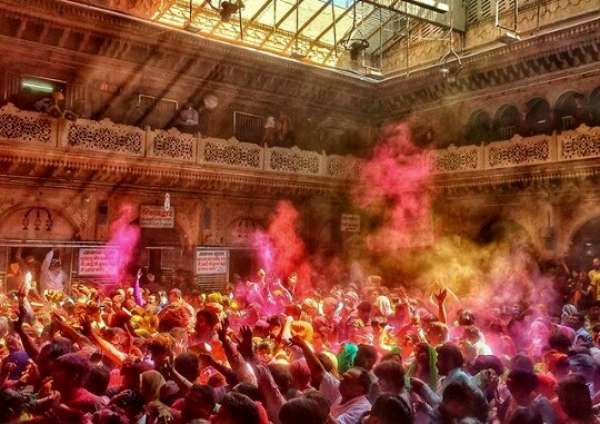 Followers of Lord Krishna in Mathura, the birthplace of Lord Krishna, play ‘Lath-mar Holi’ where women and men dress up in their traditional attires and play with long bamboo sticks and shields for a fun-filled Holi.

Check your Holi knowlegde with these interesting questions!

Did you get the correct answer??

This was not that difficult, right?

Are you sure you can handle next questions?

Did you know that?

That was an awesome question! Wasn't it?

We hope you are up for the next question!

How many answers did you get right? Comment here

Learn how to
Register and Take a free Trial How to Buy
Online Practice Papers